AMD is about to officially release a new generation of Radeon RX 6000 series graphics cards on the 28th. Based on the RDNA 2 architecture of the 7nm process, AMD will finally support ray tracing and will compete head-to-head with the RTX 30 series.

Recently, there have been a lot of exposures about the RX 6000 series, and according to the latest news from VC, AMD this week provided AIB graphics card manufacturers with a lot of details, including new available drivers, final SKU model naming, and some specifications.

After cross-confirmation, VC believes that the following exposures are already in place. 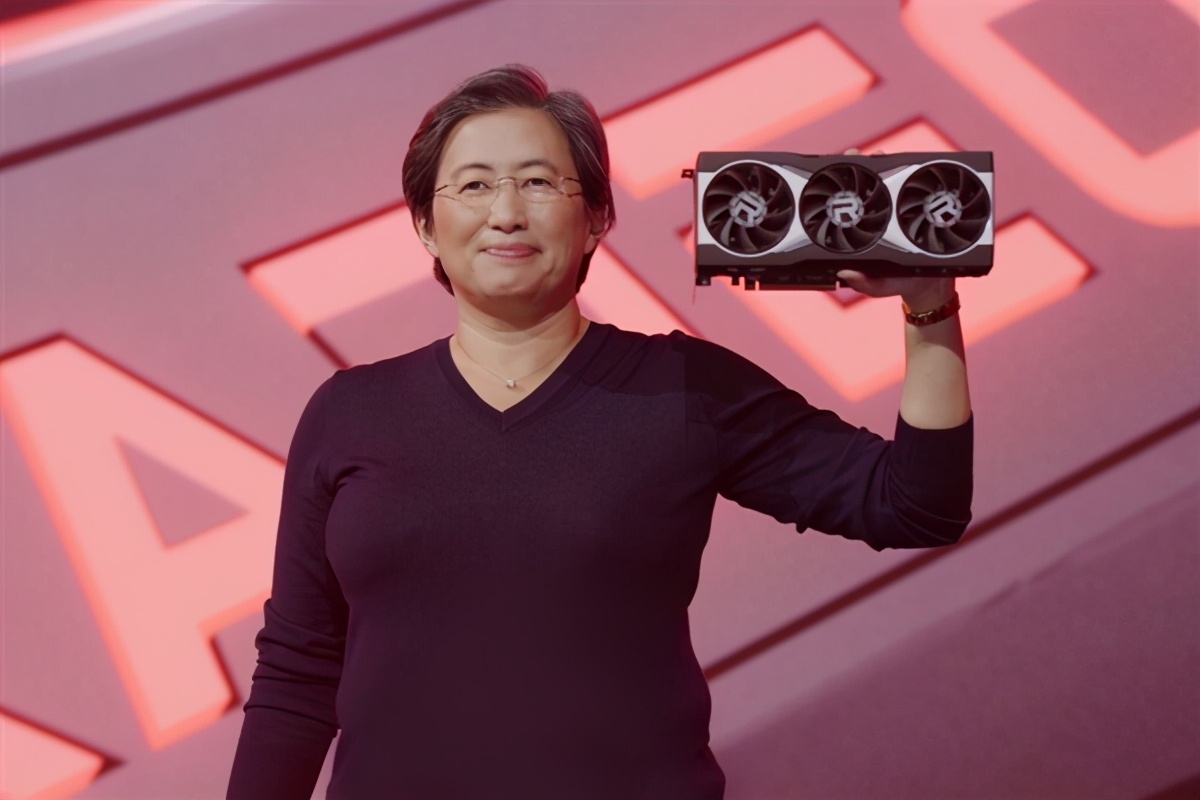 The flagship model is exclusive to the AMD public version. There is no non-public version, and the supply is limited. At least the current arrangement is so. This means that even if the player wants the latest AMD flagship card, it is very, very difficult, even more difficult than the RTX 3080.

The core code is Navi 21 XT, 72 computing units, 4608 stream processors, the core game frequency is 2015MHz, the acceleration frequency is 2250MHz, and the video memory is the same as above.

The above three cards will be announced on the 28th.

These two models use the lower-level Navi 22 core and are currently planned to be released in January next year, ahead of the previous plan.